Vienna
Vienna is old, Vienna is new – and so varied: from the magnificent Baroque buildings to “golden” Art Nouveau to the latest architecture. And over 100 museums attract you… Vienna is the capital and largest city of Austria (population: 1.9 million), as well as its cultural, economic, and political centre. As the former home of the Habsburg court and its various empires, the city still has the trappings of the imperial capital it once was. The historic city centre is inscribed on the UNESCO World Heritage List. Vienna, also described as Europe's cultural capital, is a metropolis with unique charm, vibrancy and flair. Situated on the banks of the Danube, it boasts outstanding infrastructure, is clean and safe, and has all the inspiration that you could wish for. Sightseeing opportunities can be found in abundance. Wander along narrow, medieval alleyways or across imperial squares, view Schönbrunn Palace or the Imperial Palace (Hofburg) in the footsteps of Sissi and Emperor Franz Josef, and marvel at the majestic architecture along the Ring boulevard. Be inspired by an atmosphere steeped in history - which also boasts the comforts and infrastructure of a modern city! Various information about Vienna can be found on the homepage: http://www.wien.info/ How to travel the World's most "Livable" city? : https://mnews.joins.com/amparticle/23502521 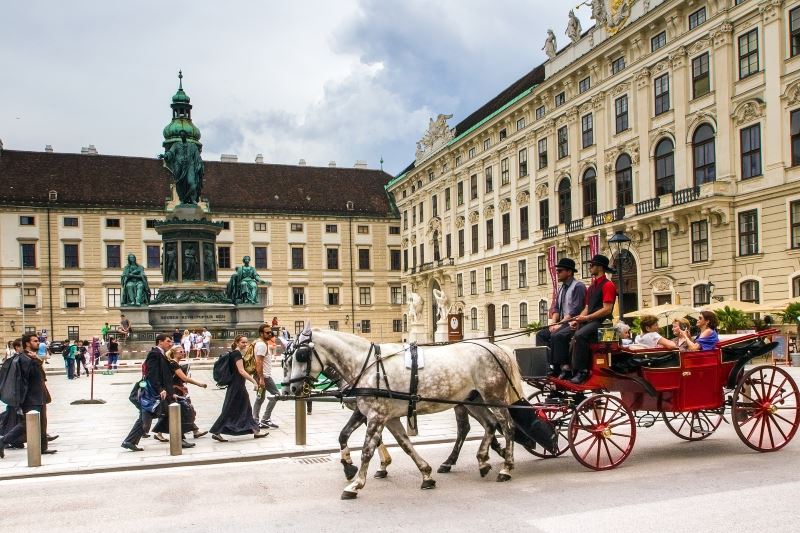 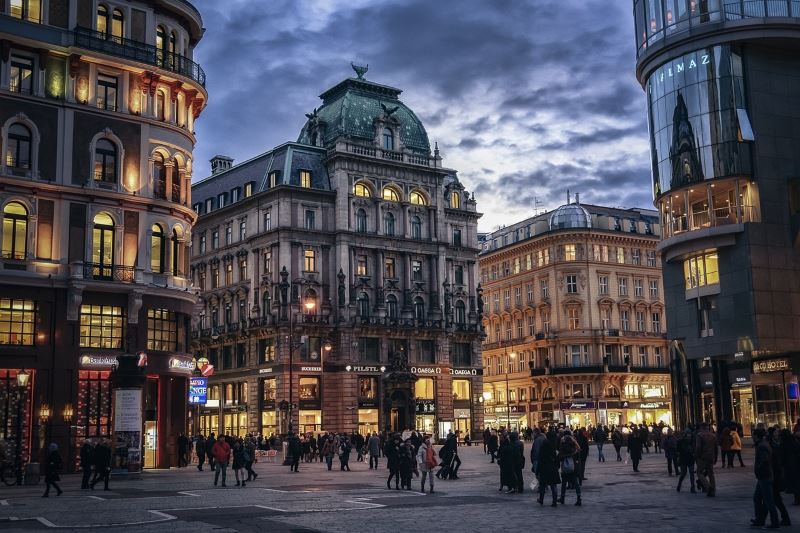 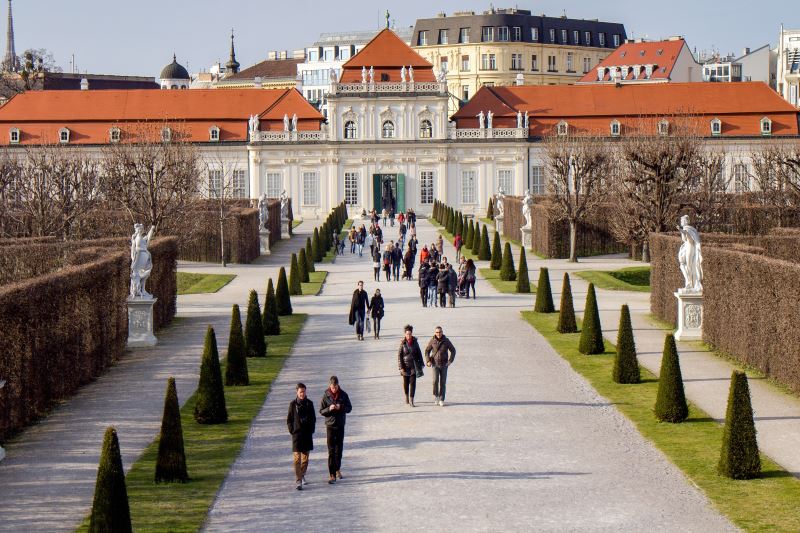 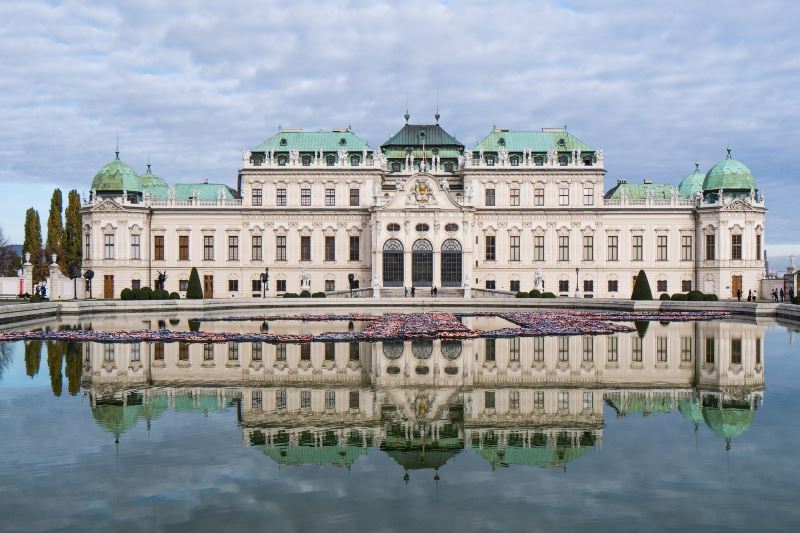 The climate is generally moderate and mild and reliably follows the four distinct seasons. Average summer temperatures range from 20°C to 30°C, the average winter temperatures are around 5°

The international dialing code: + 43 Emergencies: 133 for the police, 122 for the fire service and 144 for emergency medical care.

No vaccinations are required to enter Austria.

German is the official language, spoken by 98% of the population as mother tongue. There are distinct differences between the many regional dialects, and also a wide variation in the 'standard' Hochdeutsch spoken from region to region. Also, Vienna is a very popular tourist destination, therefore services at and around sightseeing attractions are available in English and several other languages.

The official currency is the Euro. The banks are open from Monday to Friday from 9:00 am to 6:00 pm. When wanting cash money, one can withdraw money in the automatic cashiers with Eurocard, Mastercard or Visa. A commission is charged at the time of the transaction.

EU and Korean Citizens do not require a visa to enter Austria; however you need a passport or ID card valid until the end of your stay. Non-EU Nationals are advised to check whether they need a visa at their local Austrian Embassy or please check this website for more information.

Vienna is situated in the Central European Time zone (CET).

A tip is not obligatory, but it is courteous to leave something (approximately 7% to 10% of the note).